Should the Sex Offender Be Invited? 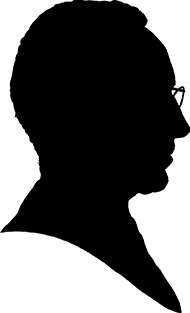 I am thinking about organizing a 30th reunion for my elementary-school “graduating” class. One classmate is a registered sex offender whose presence may discourage other people from attending, especially with their kids. Should I invite him? Make the event adults only? Inform others of his offense? Public records show that his misdeed was committed 13 years ago. He received probation, and there’s no indication of any subsequent crime.I would regret excluding him or violating his privacy, but I’d feel bad withholding information that other classmates might want. What to do?

Do nothing. It’s often the best thing. Some parents might be uneasy about this fellow, but to respond to that anxiety wouldbe catering to prejudice, not forestalling danger. There’s information about
my former classmates I want — their infidelities, their plastic surgeries, their P.I.N.’s — but it doesn’t follow that I’m ethicallyentitled to it.


If the classmate constituted a threat to anyone, you might have to act. But data from the Bureau of Justice Statistics indicate that the recidivism rate for sex offenders, contrary to widespread misconceptions, is far lower than for many other criminals. Nor need you fear that having committed one sort of crime, he is apt to commit another. The bureau reports, “Sex offenders were less likely than non-sex offenders to be rearrested for any offense.”


Given these facts, your vague knowledge of his long-ago crime, the light sentence he received and the many years he has gone apparently without being rearrested, you should leave him in peace rather than subject him to the scrutiny and scorn of his classmates. He has paid his debt to society; you ought not extract a further toll by exiling him from ordinary social interactions. (Nor should you hang him, even in Texas.)


I am a university professor. Several graduate students I advise are seeking teaching positions during one of the worst job markets in memory. Would it be ethical to discourage those who still have funding from doing so this year or to tone down their letters of recommendation if they insist on entering the work force, in order to give more senior — and more desperate — students a better chance at getting jobs? Some of my colleagues
advocate this.

You must give your advisees an understanding of the job market; they should decide what to do with that information. You ought not pre-empt their decision and certainly not surreptitiously. A letter of recommendation should be an evaluation of the student, not an assessment of the job market. Write one only if you can endorse a student enthusiastically. As I’m sure you know, a tepid reference can be worse than none at all. You may not ladle out such weak tea as a clandestine form of career manipulation. (Although you should, of course,


discourage anyone from going after my job.)


UPDATE: The professor wrote recommendations based solely on his view of the students. A market illegally displays fish on the sidewalk in front
of my squalid little building in Chinatown. For 20 years, I’ve tried in vain to

get the city to enforce the law. The fishmonger began giving me little gifts around the Chinese holidays, although I always protest that I object to his placing fish on the sidewalk. When he gave me moon cakes for the autumn holidays, I responded with friendliness but felt compromised. What should I do? P.E., NEW YORK


You should enjoy your moon cakes. Having failed for 20 years to reform the fishmonger, your ability to fail over he next 20 years will be uninfluenced by his modest gift. You two have exchanged neighborly courtesies, and there’s nothing unethical about that. Indeed, it is to your credit that you can disagree with both candor and civility. Why you persist in this is a question less about ethics than psychology. Why the city fails to enforce the law is a question for the courts. Why I continue to order Sidewalk Fish Hunan Style is between me and my conscience and my gastroenterologist. 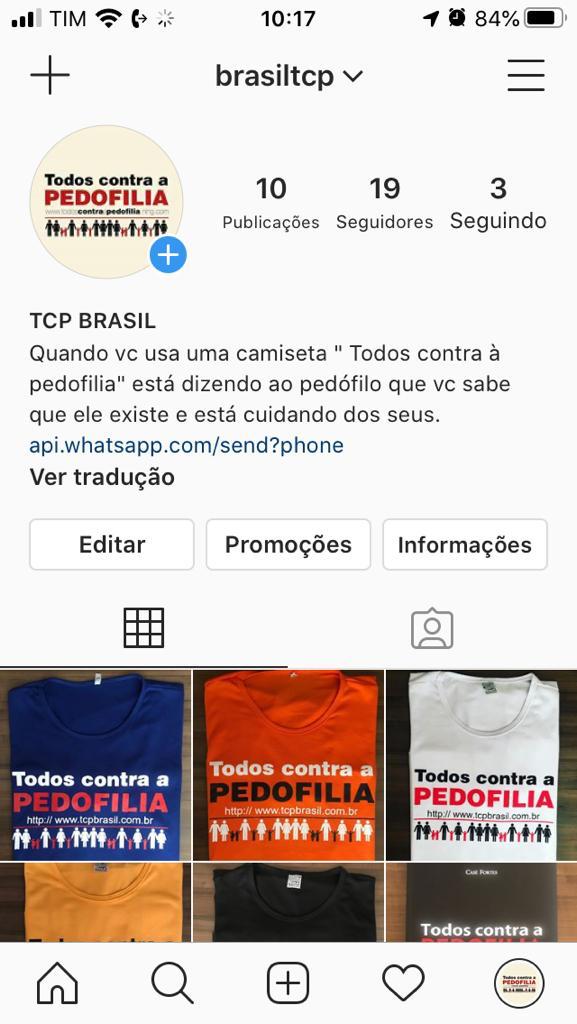 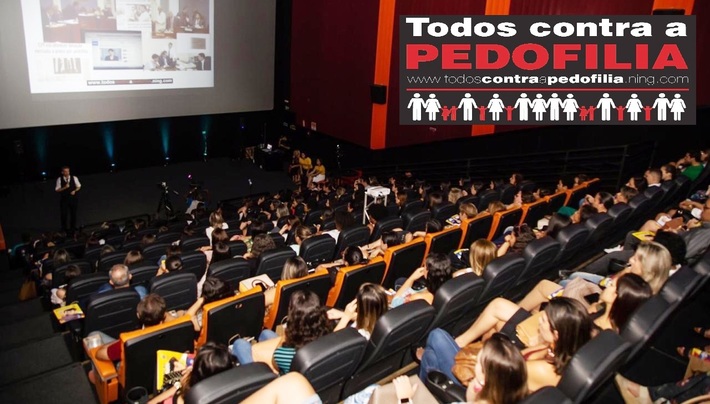